Going Back in Space-Time to Discover

The urge, the need, the quest to know,
the origins of you and me, and this grand
cosmic show...
And so we go back,

with Science as our lens
and telescopes our eyes,
we look back to farthest reaches of space-time,

while ancient religions take us back to:

a remembering of  the first questions
a sharing of the first stories
a map of consciousness  along the way...

Oh what a load on the road of being and becoming...

So start with the first question?

Where do we come from?  How did we get here?
Either phrase asks much the same.

Perhaps we should start with a glimpse of our
current residence,
our place in the cosmos,
our Cosmic Address 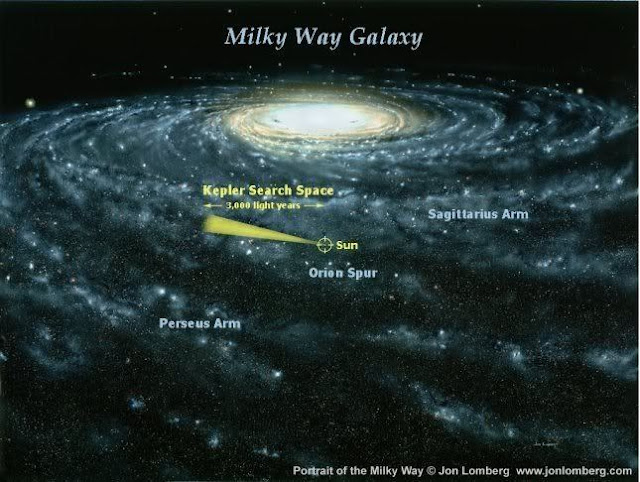 Going back to the Bang,
Have you ever seen an explosion played back in reverse?

If we could watch a history of the universe in reverse,
we would see all space and matter, everything that matters,
the universe, itself, disappear.

I once remember hearing a girl of age nine,
inquire, how do you cram all those stars
and planets into the smallest place.:

Going back in Time and Space 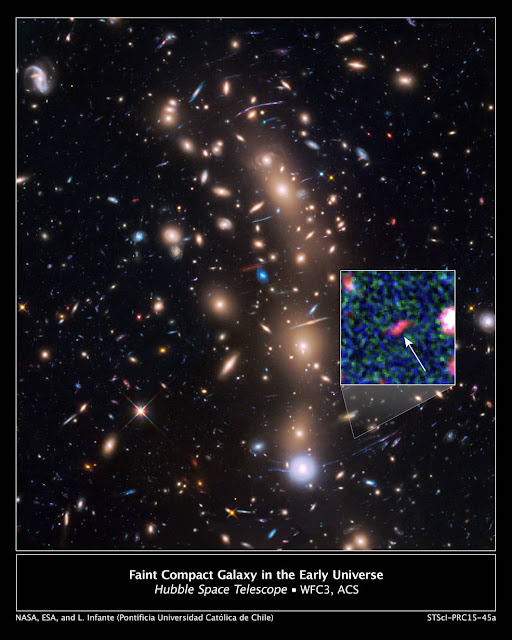 (in 2015) NASA's Space Telescopes, Spitzer  and Hubble have discovered the faintest object ever seen in the early universe.
It existed about 400 million years after the Big Bang, 13.8 billion
years ago.

It is truly amazing that we can go back this far in time and space.
I still eagerly await the launch of the James Webb Space Telescope.
It's the most ambitious project ever!
Launch date:  March 30, 2021

How far back can we go?

Painting:  Where Do We Come From?
What Are We?  Where Are We Going? 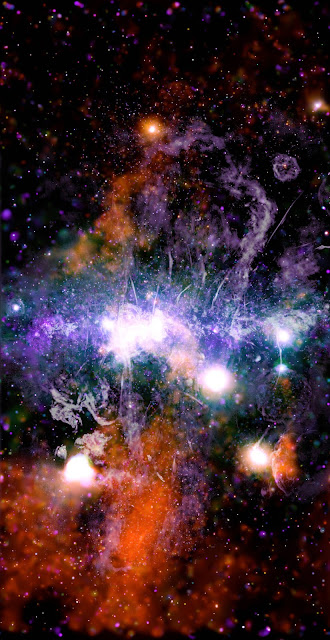 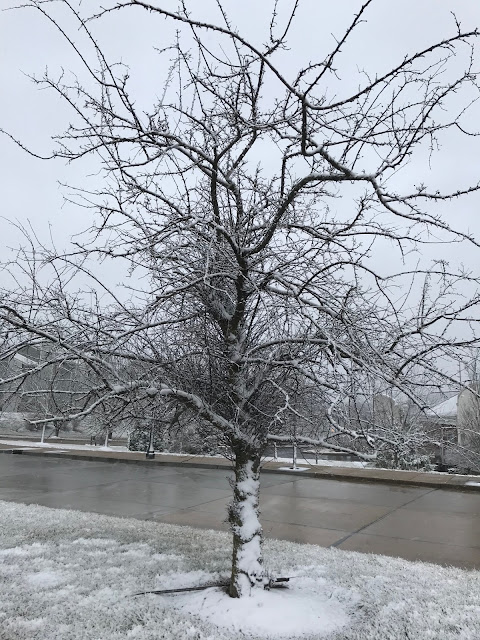