Antarctica is Heating Up 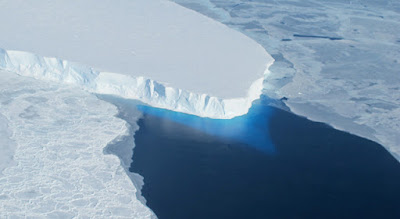 In Antarctica,
a record high temperature has just been set!

The previous record of 63.5 degrees occurred in 2015.
Earth is rapidly warming and the polar regions are heating up faster than the rest.
A tale of long addiction
Since the beginning of the Industrial revolution, we've been burning fossil fuels.  Spewing heat trapping gases into the atmosphere, warming our planet up by over 1.8 degrees on average.
But the Antarctic Peninsula has warmed by 5.4 degrees in just the last 50 years.
The world's largest reservoir of ice is in great  peril, and so are we.
If all the ice in Antarctica were to melt, it would raise global sea levels by 190 feet.
It's estimated that sea levels might rise as much as 16 inches by the end of this century.
Today in Miami, they are already putting up sea walls.
Hey Miami, maybe you can get Trump to pay for your next wall.  Good luck with that... 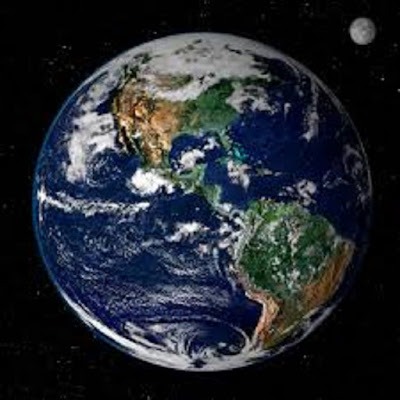 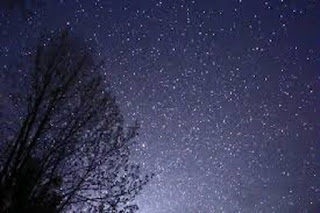